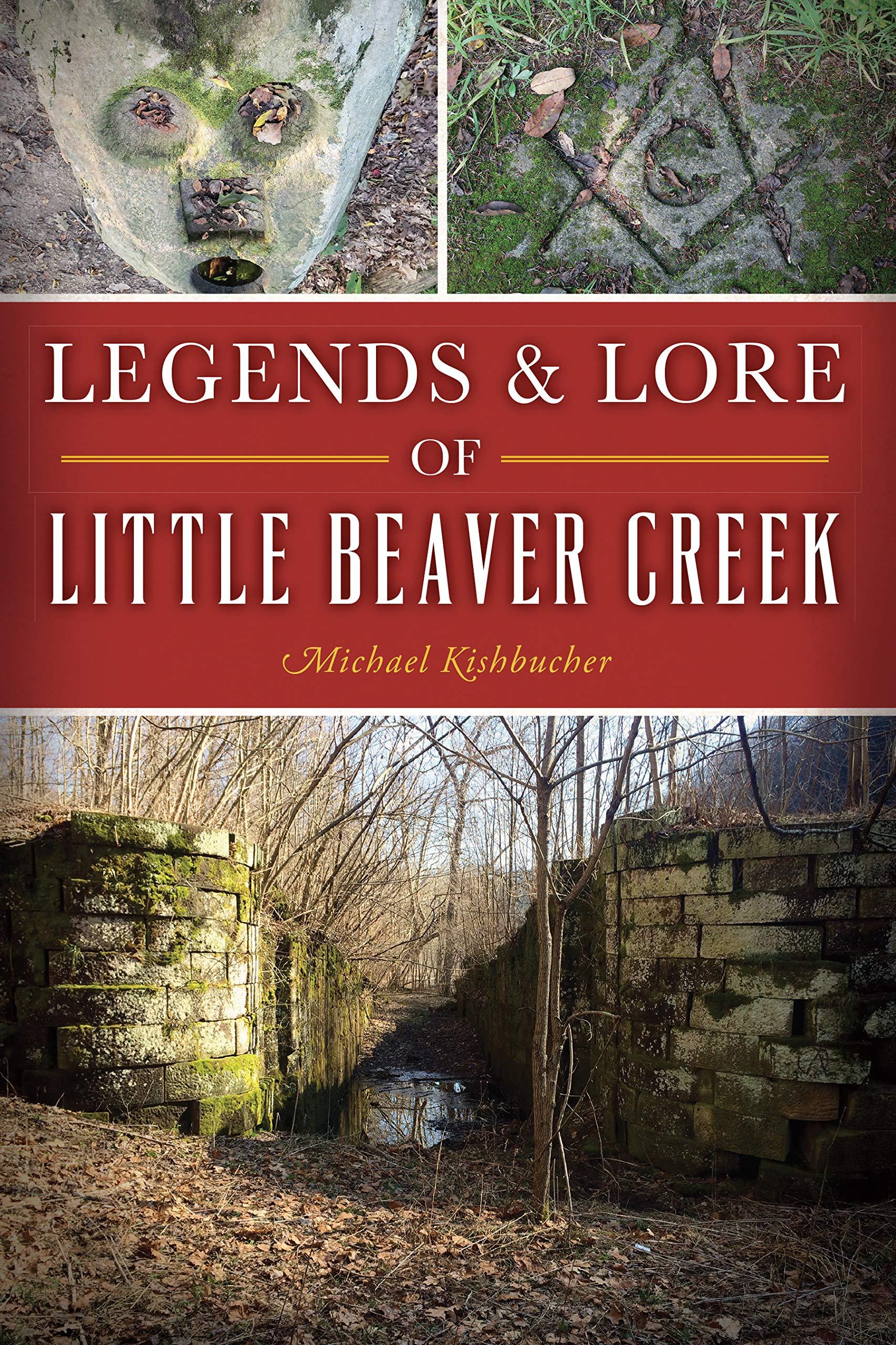 A dark and bloody past lurks beneath the folklore of the Little Beaver Creek watershed in Eastern Ohio and Western Pennsylvania. The first American frontiersmen hesitantly settled this region in the late 1700s following more than forty years of warfare. Fables like Barbara Davidson, the Pig Lady of Cannelton, sprang from this long, horrific conflict. The legends of Esther Hale, the White Lady of Sprucevale, and Gretchen’s Lock rose shortly thereafter, whereas the age of the Indian Rock petroglyph remains hotly debated. Today, most locals know these stories. But few know the purpose of Indian Rock or why Barbara’s restless spirit sometimes appears with a pig’s head. Using methods honed over twenty years of service as a Department of Defense intelligence analyst, author Michael Kishbucher uncovers the history and potential origins of these and other tales.